Tenders are invited for: satellite telemetry and control using space IoT networks for small satellites (artes at 3a.121)

Tender issue objective: the objective of the activity is to develop a low-latency global and independent telemetry and control communication system utilizing existing space-based m2m/IoT networks. a system testbed and a prototype satellite IoT user terminal will be developed. in order to validate the concept in operational conditions, the user terminal will be launched and tested in orbit. targeted improvements: enabling a low-latency global and independent telemetry and control capability not existing today. description: classic satellite operations involve a terrestrial network for tracking telemetry and control (ttc) that acts as the umbilical cord that connects a spacecraft with its operator. a mission’s concept of operations (conops) is heavily driven by the available ttc infrastructure on the ground and vice versa. however, the emergence of new satellite IoT systems in leo opens up the possibility of rethinking satellite operations and TTC networks. IoT constellations in leo are designed to work with very low power user nodes on the ground. yet their antennas have a relatively high gain towards space that could be exploited to provide m2m communications to other satellites. by embarking user IoT nodes aboard third-party spacecraft existing IoT leo constellations could provide a low-latency and global telemetry and control network independent from the existing terrestrial infrastructure. the activity will develop a prototype satellite IoT user terminal compatible with existing space IoT networks. it will be launched and tested in orbit using a flight opportunity commensurate with the budget to validate the concept in real operational conditions. the results of the test campaign will be fed into a mission simulator where new operational concepts and ttc network concepts will be developed.

Get free details about this tender! 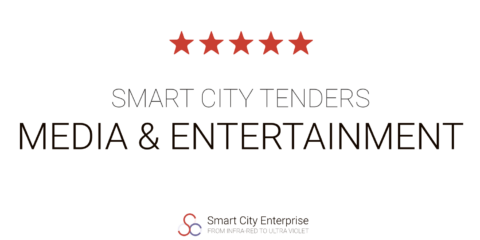 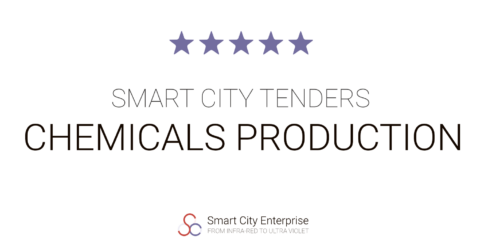 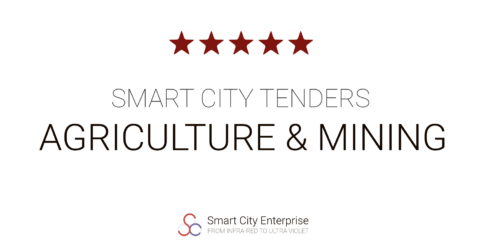 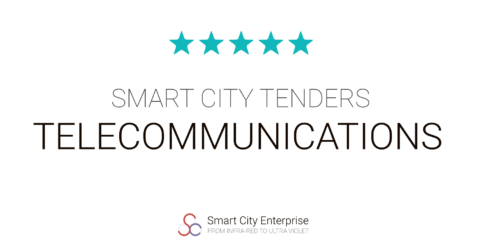 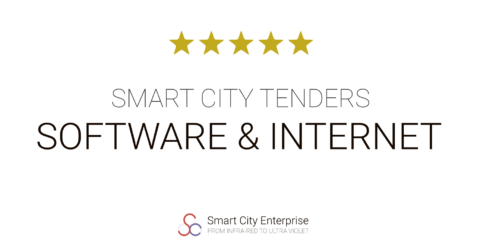 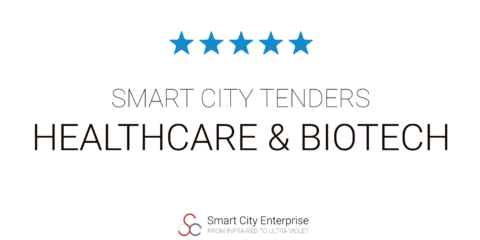 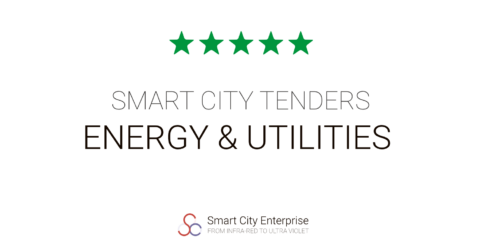 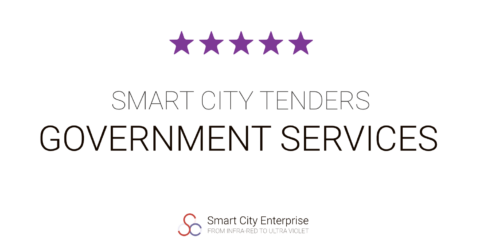 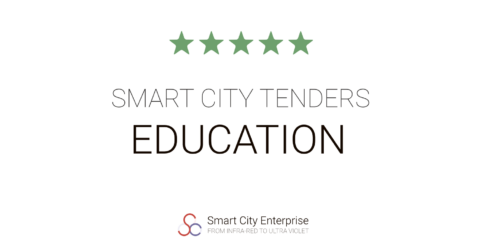 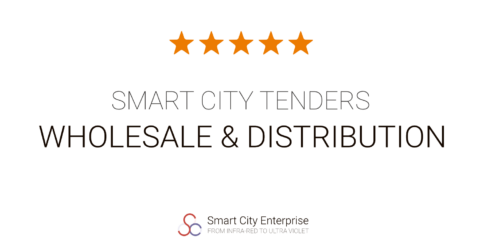